One Africa, Many Stories – My Own Soccer Ball Story

How do you define teamwork?

Providing a context to an activity can help to give it significantly more meaning for children. Before doing the My Own Soccer Ball activity, read this story to children and learn a little more about life and soccer in Kenya.

Read the story ahead of time so that you are familiar with it. 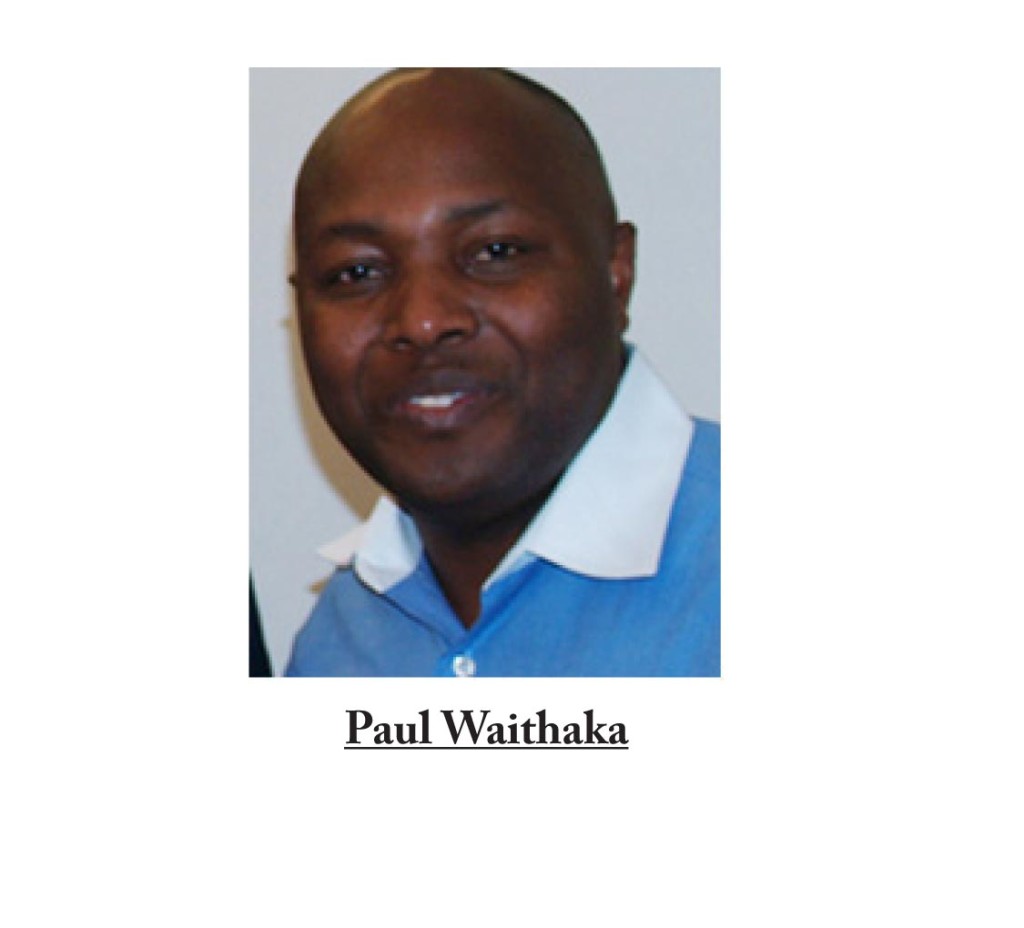 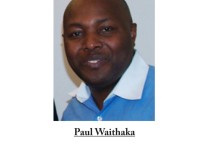 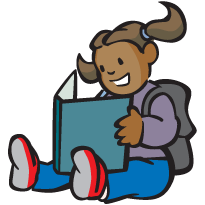 Ask your students if they know where Kenya is. Can they find it on a map? Tell them that in Kenya, just like in every country, kids love to play games and soccer is one of the most popular. Do any of your students play soccer? What would they do if they didn’t have a soccer ball around? In Kenya, South Africa and other countries, sometimes children want to play but they don’t have a real soccer ball…but that doesn’t stop them from playing the game they love! Tell your children that you will read them the story of a boy in Kenya who faced just such a problem.

Paul Waithaka shared this story about his experiences in Kenya as a child:

Growing up in rural Kenya, playing soccer was very much a part of growing up for boys. It was the country’s pasttime, played from the villages to the big cities. I wanted to play soccer like Joe Kandenge, Sammy Onyango “Jogoo”, Diego Maradona, etc.

For those lucky and “rich” enough to own a black and white television in the village in the 1980s they were able to watch imported shows such as “Football Made in Germany”, the Italian league and soccer from Brazil. The problem they would however face was that most of these shows were being aired late in the evening and the village boys would camp in their houses until the game was over.

Growing up in the village also meant that money was very scarce to buy “real ” soccer balls. Once in a while over the holidays one of the boys would get lucky and get a real plastic ball. This however would not last long and would be punctured either by barbed wire or the rough terrain. However this would not stop the fun of playing soccer. The boys would scatter in all directions in search of Plastic bags and sisal or nylon ropes. Within no time the team would bring all the collected bags together and we would methodically start stashing them together into the shape of a ball. We would hold them in place using the rope and in no time we would go back to playing soccer until late hours of the evening. Although recycling was not popular then, I look back and think that we were way ahead of the rest of the world in recycling the plastic bags. This was teamwork at its best. (See figure 1).

After your students have heard or read the story, have a quick discussion with them. Have they ever faced a similar problem as Paul did, where they had to be creative in order to play or do something? How did they solve the problem? What do they think the soccer balls that Paul played with were like?

Try the My Own Soccer Ball activity with your students.

For some good books about and set in Kenya, check out the following resources: