Engineering activities give kids a chance to develop problem solving and observation skills, to work with interesting and engaging tools and materials, and to learn how to work as a member of a team.  In this activity, children get a chance to do all that—and to launch their creations into the air! This is a simple, but very fun way to connect children to the science and engineering that NASA aerospace engineers, rockets scientists, and others use when they design and create the huge rockets that we send into space.

This activity requires some good fine motor skills, so be aware of where your students are – younger children may need to be paired up with older students in order to participate.

Read the instructions before running this activity. Set up a launch area for the rockets. 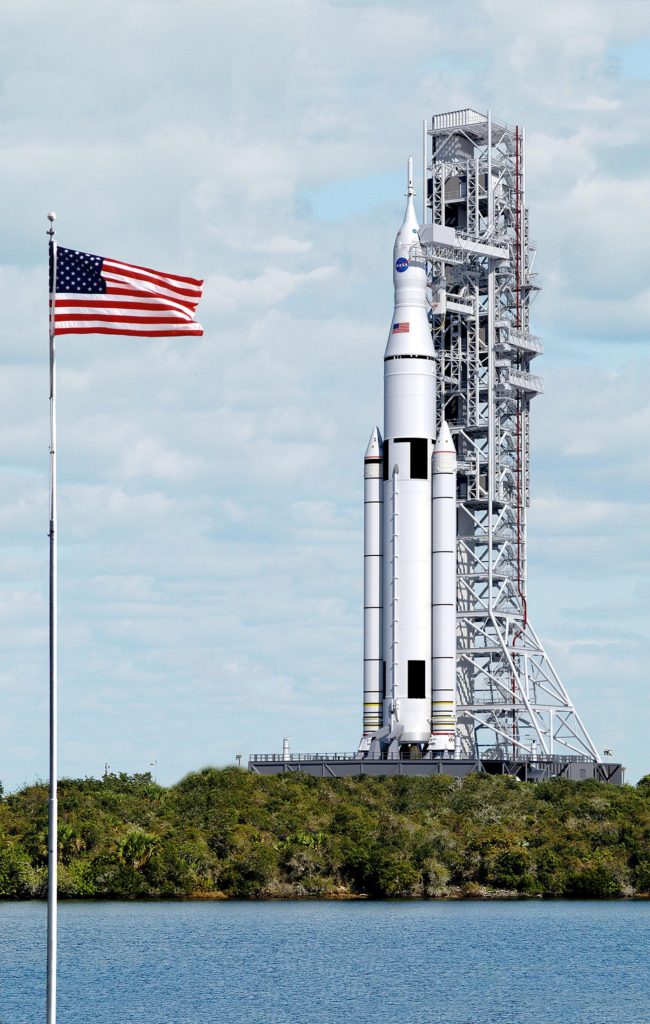 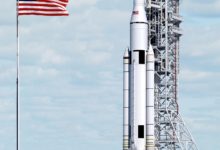 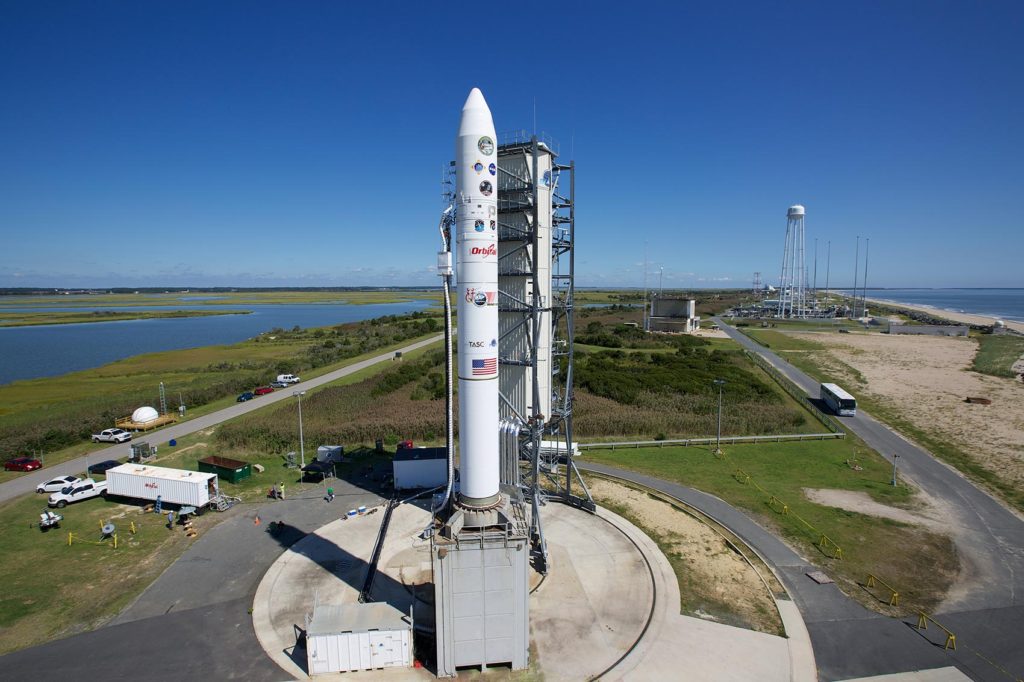 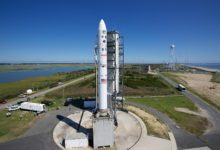 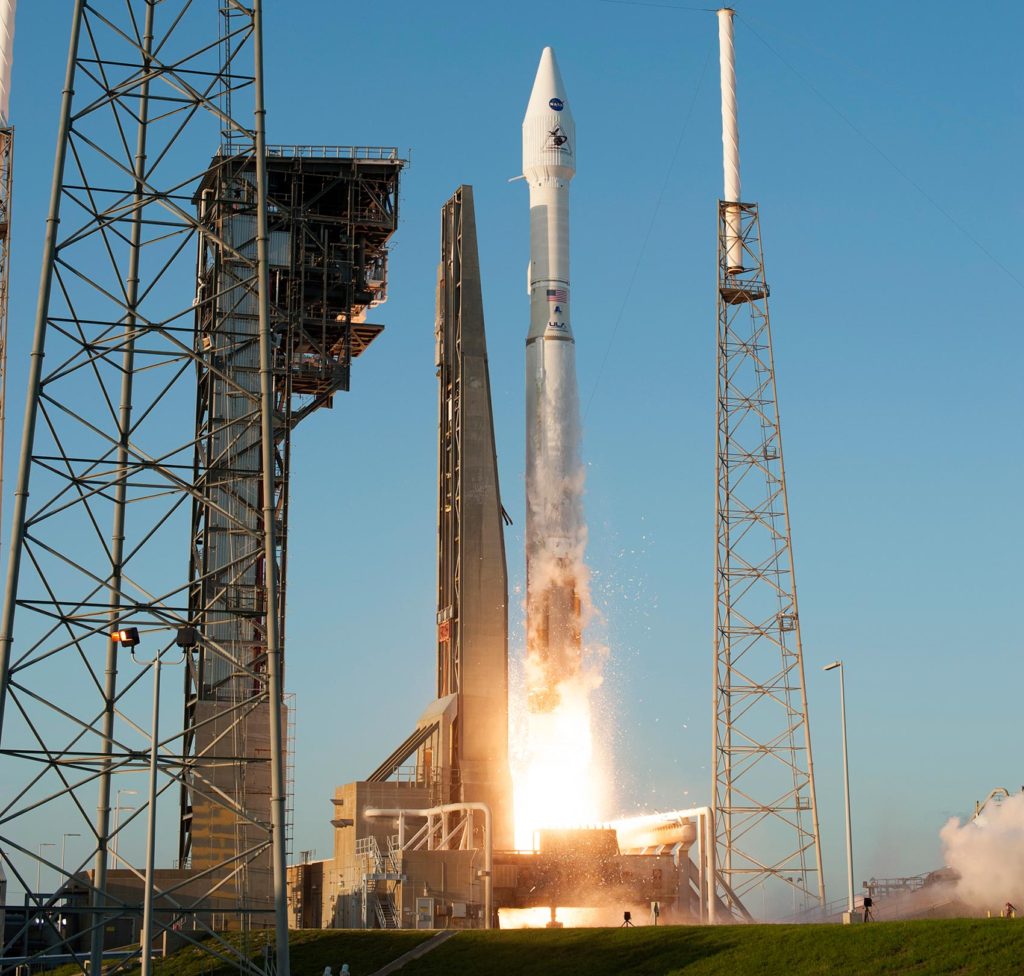 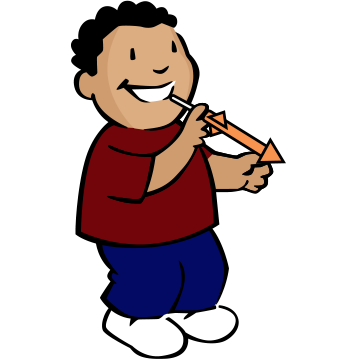 Ask your students if they have ever seen a rocket before. What do we use rockets for? If you can, show them some NASA images or videos of rockets (there are a few example in Resources, above, to get you started, and you can also share some of the examples listed below in “Suggestions”). What do these rockets all have in common? Ask your students to list the parts of a rocket, and write the list down on chart paper, a white board, etc. where everyone can see it. Make sure that a “nose” or “tip” (called a nose cone), fins, a body, and something about propulsion or “power” are all included on the list. NOTE: Not every rocket has fins or even a nose cone, but for the purposes of this activity, it is good to look at the possible parts of a rocket and how those parts can impact its performance.

Ask students to brainstorm examples of “payloads” NASA (and others) delivers into space using rockets. Some ideas might include:

Tell your students that you would like them to design their own mini rocket models for launching whatever payload they can imagine up into space.

Create and launch your own (tiny) model rocket!

After each team has tested a few rockets, bring the whole group together to talk about what they did. It would be a good idea to ask teams to leave the rockets at their work stations, and have this discussion away from the materials – it is very hard to concentrate on a conversation with an awesome rocket in your hands!

Did any teams have very successful launches? How do they define success? A straight-traveling rocket? One that travels a long distance? Both? Have teams take turns talking about their process, sharing the things they tried and changed, and showing some of their designs. If they had some success, what changes contributed to it? What else might they add to their rockets?

If they do not come up, introduce the idea of variables – that is, things that teams can change about their rockets that change how they perform. Remind teams that when they are testing their designs, they should change one variable at a time, and keep everything else exactly the same, so they can have a better idea of how the change impacted their rocket. Create a list of the variables they can change. Your list should include these:

There may be others as well. Tell teams that you would like them to explore these different variables, and how changing them changes their rockets. Ask them to especially pay attention to:

Finally, set up a target for teams to aim at – this could be a globe, an archery-style target drawn on a piece of chart paper, a chair…whatever you like. Ask teams to aim for this target when they launch. How does having a target change their launching technique?

Give teams one more challenge – they should add a “payload” (a few taped paper clips) to their straw rockets.  Is it better to locate this extra weight up high near the nose cone, in the middle of the rocket, or lower on the rocket near the fins? Have teams go back to their designs and give them plenty of time to construct, test and refine. Encourage teams to add colors and/or designs to their rockets. You might have one or two more “Make it Click” check-in discussions over the session, particularly if the kids are engaged, and any teams are either making great discoveries, or are struggling. At the end, have each team line up and attempt to hit the target, giving them a few tries, and then have one final wrap up discussion to share what they discovered.