Use your knowledge of air and water—and a little skill—to win this game!

Water has a lot of interesting properties that we typically take for granted. This simple activity gives kids a chance to experiment with water’s properties of surface tension and cohesion. They will also experiment with color mixing and recognizing that once colors mix together, they cannot easily be separated. This is a fun game that you can pull out any time.

Tear off or cut several pieces of wax paper, about the size of a piece of copy paper, at least two for every team of two students. Mix up small cups of red water and blue water (or yellow and blue) by adding several drops of food coloring to cups of tap water. Ideally, the water will be a nice bright color. You should have cups of red water for half of your children and cups of blue for the other half. 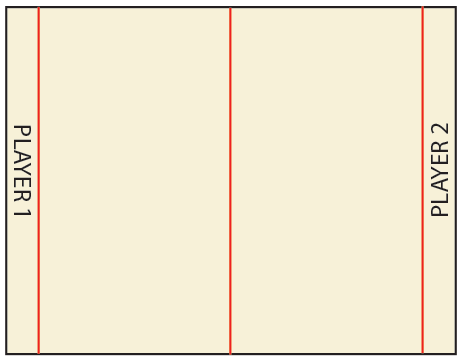 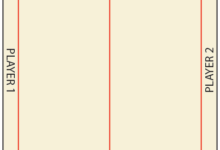 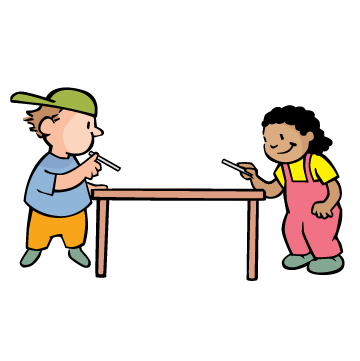 Ask your students if they have ever seen drops of water anywhere before. What shape do the drops take? Are they always that shape or can they be different shapes? Tell them that they will be experimenting with drops of water, and then they will play a game using those water drops.

Discover how drops of water act and react and play a game using what you discover!

After 5-15 minutes, bring kids together to talk about what they have done so far. What happened when two different-colored drops came together? What about two drops of the same color? Could they use the straw to split a drop apart? Could they then put it back together? If two different-colored drops came together, what happened to the color? Could they then separate that drop back into a red drop and a blue drop? How did they make the drops (if using straws)? Are there any tips or tricks for playing well? NOTE: for younger children, you can stop the activity here, and allow them to experiment some more with the drops.

After a brief discussion, tell your students that you would like to teach them a game called “Water Wars” using the same materials. Each team of two players will face each other, with the piece of wax paper (you’ll need new paper for each team) between them, lengthwise. Have each team draw a line across the middle of the paper, and a line on each end, an inch from the end of the paper. The wax paper will look like Figure 1.

The rules for the game are:

Have teams play a few times, then come together to talk about the game. Was it easy or difficult? Are there any rules they would change? See “Suggestions” below for different rules ideas and extensions to the activity.